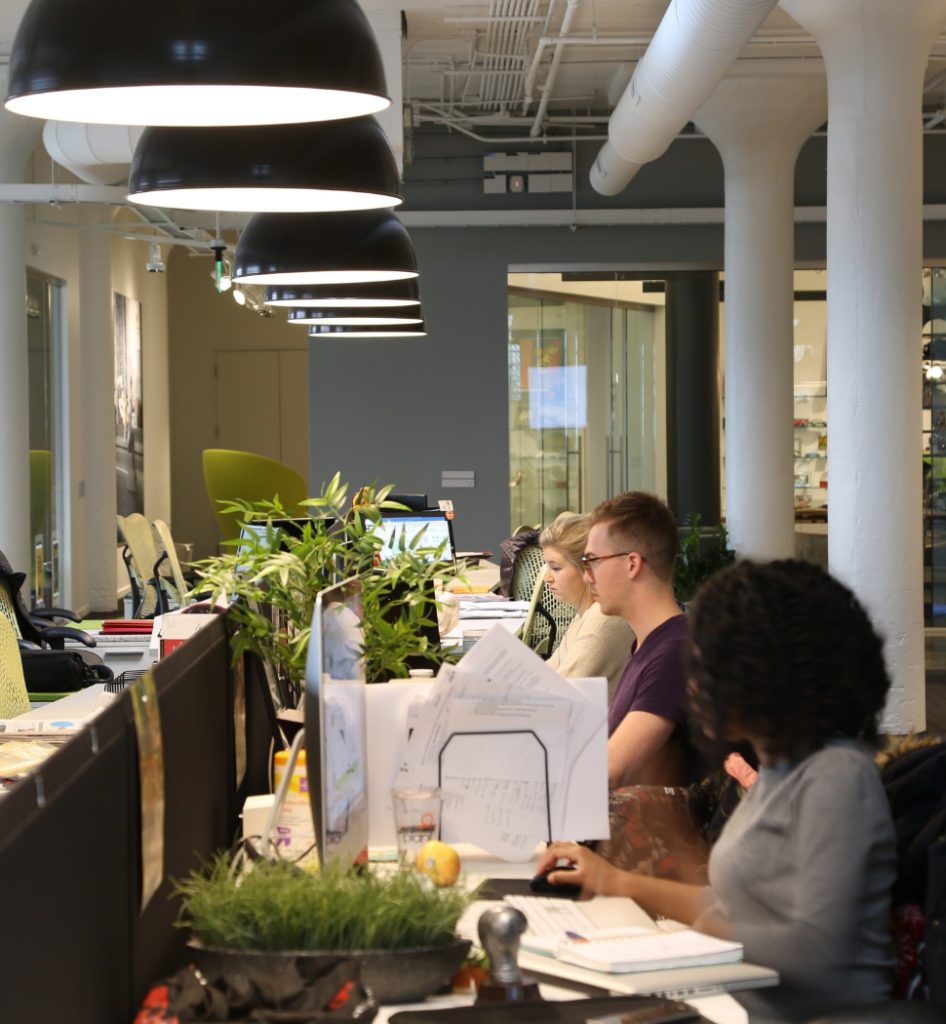 The open plan office (or OPO) has become the new normal, especially in creative and tech industries. Open offices can be intimidating to the uninitiated — from undergrads ready to tackle their first job to seasoned executives switching from a corporate office setting. They can also be humbling. No matter how senior someone is, they could easily find themselves working directly next to their junior co-workers — with their computer screens visible to everyone. It’s an adjustment for anyone who’s never worked in an OPO.

The OPO has received increasingly negative press of late for being a productivity killer. But as a company that has existed in both a more traditional office setting with cubicles and conference rooms and an OPO, we’ve found the opposite to be true. One can argue the pros and cons of an open workspace, but we’ve found that by creating an open environment early on, we have increased productivity and ensured that everyone, from interns to managers, enjoys working in an OPO agency. By providing the right setting, companies can help employees reap the benefits of an OPO instead of feeling constrained by it.

15 things I learned working in advertising.

Q&A with Vanessa Ulrich of Primpy Sheep
View All Articles