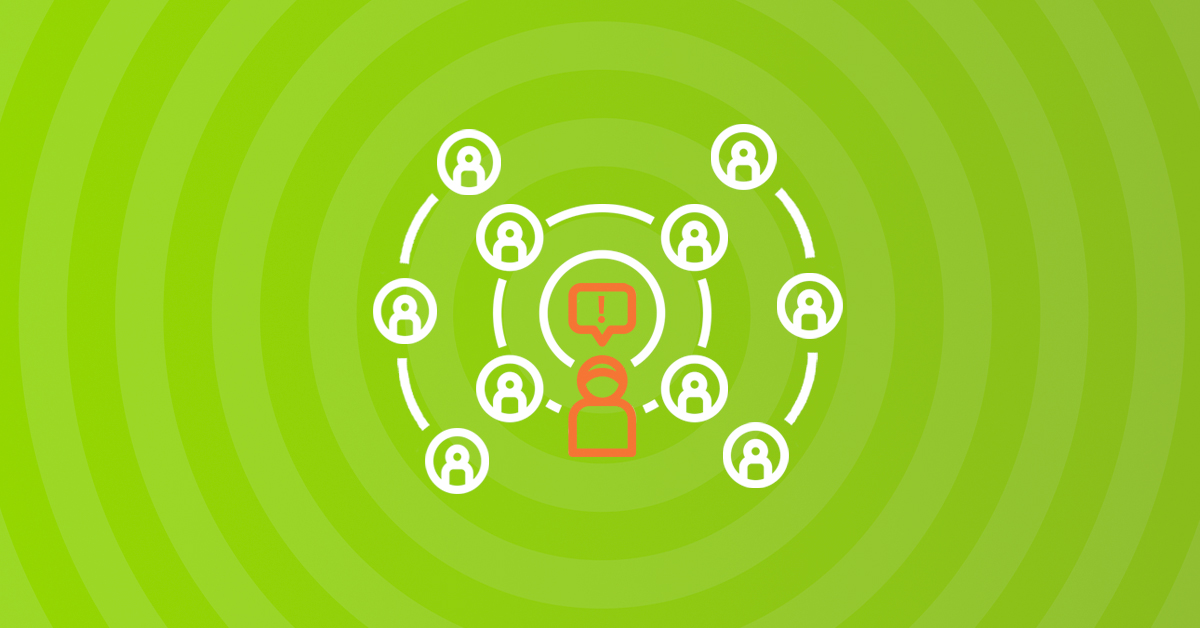 Walmart just announced the creation of their own influencer creator hub.

TikTok also introduced open application campaigns, invite capability, and more this month on their creator marketplace of over 800,000 influencers.

Instagram began testing a creator marketplace in July and is enhancing it with creator portfolios, among other updates recently announced.

Tech companies, big retailers, and more are investing heavily in influencer marketing. Is your brand?

Hopefully your brand is allocating both budget and resources for influencer partnerships in 2023, but simply planning to use influencers to promote your product or service isn’t enough. In fact, it’s the minimum, and expecting big results from doing the minimum is a mistake.

Influencer partnerships are no longer a tactic brands should consider when promoting a product or launching a campaign.

Influencer partnerships should be at the center of and leading your campaigns.

Let me say that again: influencers should be leading your campaigns. They should be involved in the brainstorms, the planning, ideation, creation, and more.

Why? Let me break it down.

Nearly 50% of consumers report using ad blockers and that percentage increases every year. On top of that, 70% consumers also find ads disruptive.

So how do marketers reach consumers without disrupting them?

Most importantly, influencers help brands enter the conversation online, not disrupt it.

More importantly, 87% of consumers said that after seeing an influencer post with product information in it, they followed the brand, visited their retail store, or made a purchase.

This translates to a return on ad spend of $5.20 for every $1 dollar spent on influencer marketing. I would argue ROS can actually be even greater if brands work with influencers as true partners and not only give them the ability to create authentically, but the freedom to even lead the creative idea.

DiGiorno Pizza’s “DiGiorno Made Us Do It” campaign is a great example of how impactful a creator-led campaign can be. Putting TikTok creator Kyle Exum’s voice at the center of the campaign with his original “DiGiorno Made Us Do It” soundtrack, creators danced while prepping the frozen pizzas. The campaign resulted in a 3.6% increase in brand awareness and 6.8% increase in consumer attitude towards the brand. The best part? One consumer even commented on Kyle’s video that they had “never seen a better ad.”

So before you start ideating on your next campaign, stop and think about who your target audience is. Research what influencers effectively reach that audience and align with your brand. Connect with them. Brainstorm with them. Let them lead.

The end of Twitter…as we know it?
View All Articles