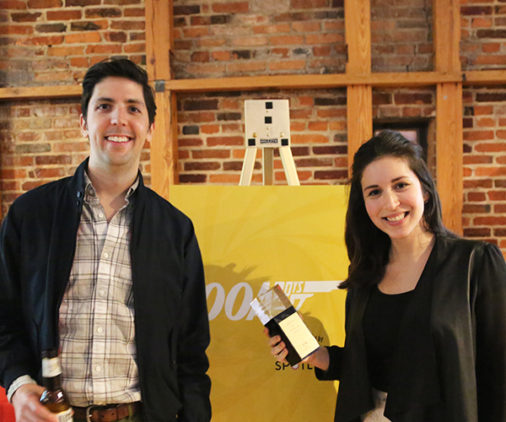 Best People, Not Just Best Creativity, Is the Reason

“We are thrilled to be awarded the industry’s top honor for thinking big and demonstrating excellence in advertising,” said Matt Doud, president of Planit. “It’s refreshing to see great work for traditionally ‘unexpected’ channels coming out of all corners of our agency—a true testament to the agency’s growth and exceptional young talent. Our creative spirit at Planit has never been brighter.”

This year, the American Advertising Federation of Baltimore received a record number of entries, 371 in total, resulting in 98 ADDY awards being presented to local agencies, production houses, and in-house marketing teams. One student award was also presented for the first time in Baltimore Ad Club history. To ensure fair judging, three creative advertising professionals from outside of the Baltimore market reviewed each entry. The 43rd Annual Baltimore American Advertising Awards event was held at the American Visionary Arts Museum on Thursday, March 9.

For more information on the American Advertising Federation of Baltimore and a complete list of last night’s winners, visit www.baltimoreadvertising.com.

No Need to Panic. P&G’s Decree to the Digital Ad Industry Doesn’t Phase Us
View All Articles