Agency Sweeps the Show with more than 20 Awards

BALTIMORE (April 13, 2012) — In three short words Planit cleaned up. The 38th Annual American Advertising Federation of Baltimore ADDY® awards, held Thursday, April 12, 2012, favored one agency over all others: Planit. On the heels of being recognized by AdAge as a Small Agency of the Year, Planit’s Best of Show ADDY continues to solidify the Baltimore-based company as the region’s premier marketing and communications agency.

“To be recognized as Best of Show by the largest advertising organization in the region is a true honor” stated Matt Doud, president of Planit. “Frankly, my team kicks butt. Period. For ourselves, but just as importantly for our clients. This is just further proof of that.”

This annual event invites area advertising professionals to compete in a variety of categories awarding creative excellence, continuing the organization’s mission to promote and raise awareness for the regional advertising community. For more information on the American Advertising Federation of Baltimore visit www.baltimoreadvertising.com. 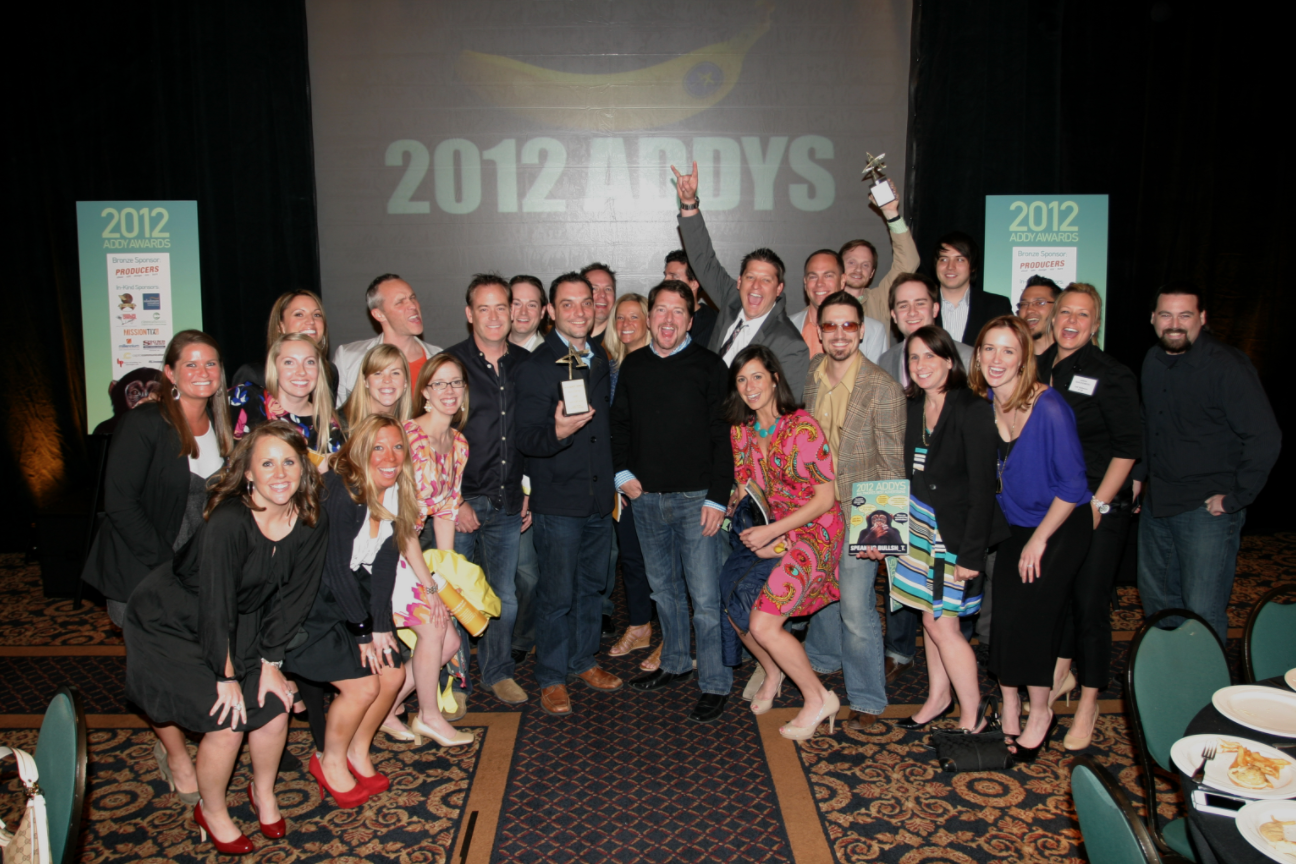